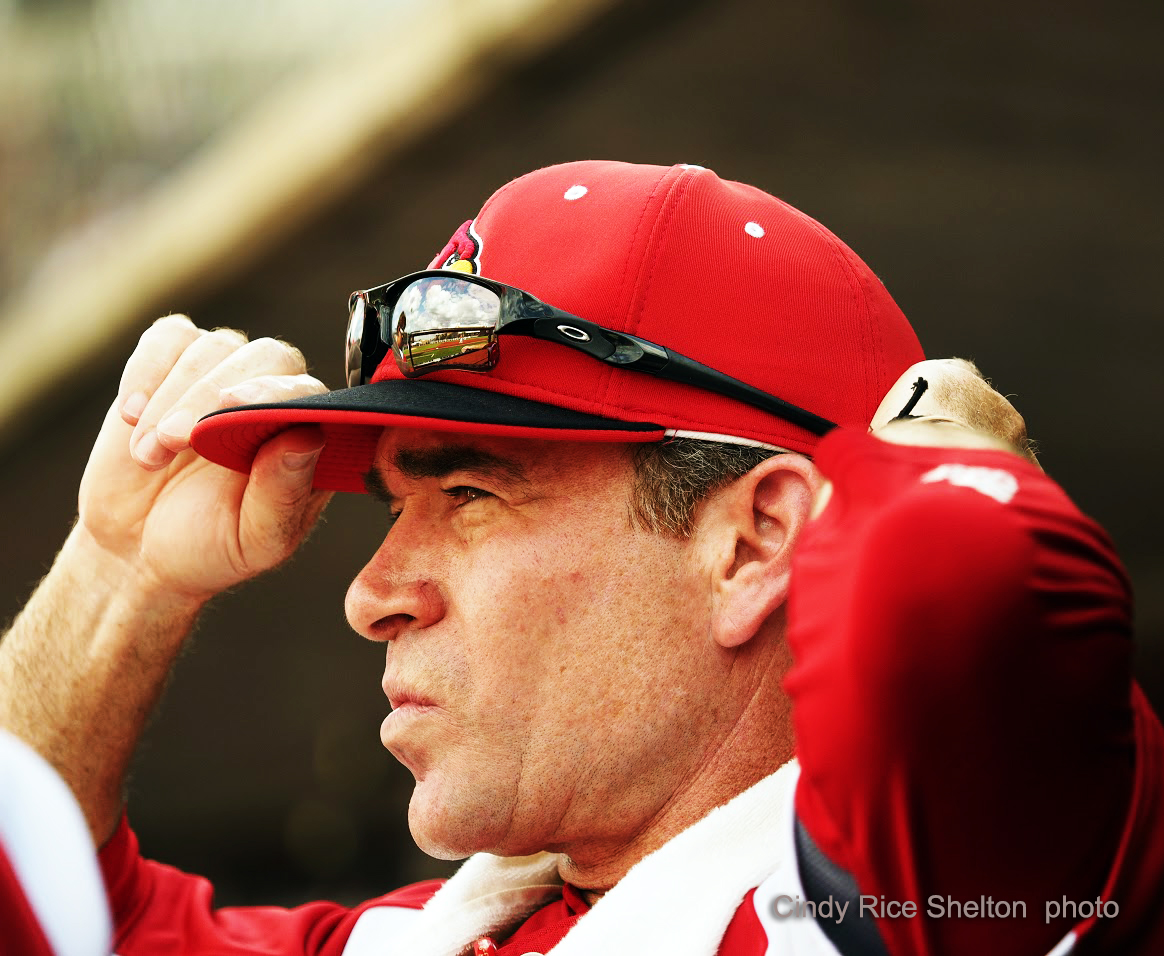 Five times in 13 years for UofL under Coach Dan McDonnell.  Could easily have been seven times, without some unpredictable outcomes against a couple of California programs.

Some are saying it is expected of UofL to make the CWS. I don’t know about that but it is always an amazing feeling when Louisville wins another Super Regional and becomes one of the select few.

Already one has heard some critcism on a couple of sports talk shows about UofL’s lack of success during the past four trips to Omaha. Two wins against eight losses is nothing about which to write home. But it’s no disgrace either. These are, after all, the best of the best teams year after year.

The ups and downs of college baseball are unpredictable. For example, UofL losing both games, going home early from the Atlantic Coast Conference tournament. UofL losing to Iowa State in the second game of the Louisville Regional, then winning four straight to host the Super Regional. UofL literally beating the crap out of 10th-ranked East Carolina.

As always the CWS presents some major hurdles, with UofL facing second-ranked Vanderbilt in the first game. Vandy has a lineup that includes some of the most effective pitchers and best hitters in the nation. UofL lost the regular season game by a score of 6-2.

The really discouraging part about the loss was the score was tied 2-2 going into the eighth inning. UofL employed both of its ace relievers — Michael Kirian in the eighth and Michael McAvene in the ninth. Each of them facing only two batters,  each of them giving two hits and two runs. Not cool at all.

But baseball being baseball, it is difficult to use one game or even a series of games from the past for predicting the future. Some of the most intimidating teams are often eliminated early in the College World Series, with the likes of Virginia and Coastal Carolina having prevailed in recent years.

McDonnell has said it usually  comes down to the teams that are playing the best at the time. UofL has been there often enough now to avoid all the distractions in Omaha.

A business trip, time to focus on good baseball.