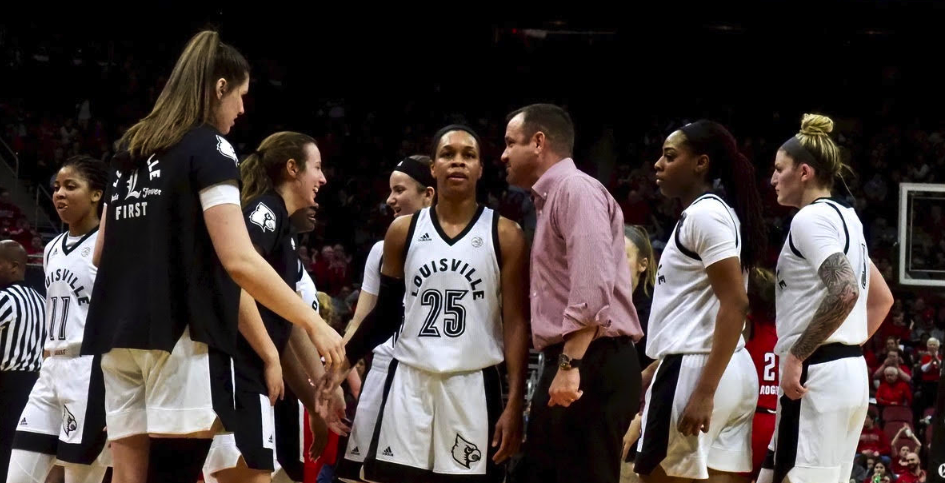 As Asia Durr goes, so goes the University of Louisville women’s basketball team. She’s done and so are the Cardinals in the 2018-19 season.

Durr would miss her first shot 15 seconds into the championship game of the NCAA regional at Albany, N.Y.  Following that one up with eight more misses in the first quarter, not making her first field goal until the beginning of the second quarter.

Louisville could not afford to have its leading scorer get off to a bad start, not against one women’s college basketball’s winningest programs. The worst fears of UofL fans quickly becoming evident, leading to a prolonged and painful realization that her journey was coming to an end.

Meanwhile, UConn’s Katie Samuelson, recently missing four games with back problems, having the game of her career with 29 points, including seven of 12 three-point attempts and a couple of circus shots. Take that Louisville, with those dreams of a national championship.

Durr would wind up with some impressive stats, too — 21 points, nine rebounds and five assists — but because the slow start, Louisville was trying to stay in the game for the most part. Her fellow seniors — Sam Fuehring and Arica Carter — contributing 15 and 10 points, respectively.

UofL did manage to cut the deficit to two points at the 36-second mark, but the odds of winning were never encouraging. A disappointing end to a fabulous career, her team losing once again to UConn, this time by a score of 80-73.

The Huskies again asserting their superiority in a series they have dominated by a 18-2 since the early nineties. Durr finishing her college career with 2,485 points, second only to Angel McCoughtry on UofL’s all-time scoring list.

A magical career for career with some unforgettable moments for Asia Durr. Sad the journey ending a bit too soon.