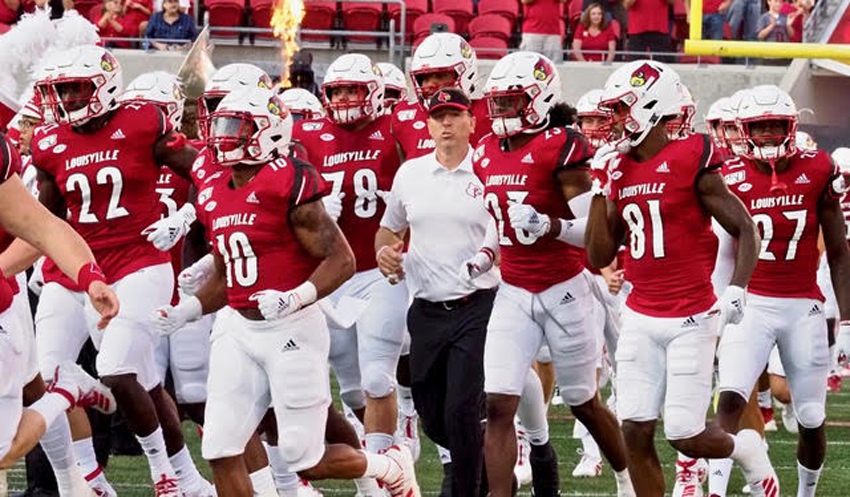 The National Football League (NFL) may be the top tier for American football in the United States, but its historical importance is much less significant. The sport we know today had its beginnings in the 19th century, when it diverged from the English sports of association football (soccer) and rugby football (rugby).

Many of the rules that led to American football were championed by Yale University graduate and football coach, Walter Camp. He had been a rugby player before he began to make tweaks to the game. Camp originated the line of scrimmage and the downs system that distinguish American football from other forms of the sport.

College level sports outside of the United States are typically not given as much money or attention, with sports facilities being typically designed to act as community sports centres as well. The sheer size of college football in America can be seen from the fact that major sportsbook companies like FoxBet take dozens of different bets on NCAAF games, including moneyline and points spread wagers and in-game propositional bets.

The first game between two college teams took place on November 6, 1869, between Rutgers and Princeton, with Rutgers prevailing 6-4. This was 23 years before the first professional football game, which took place between the Allegheny Athletic Association and the Pittsburgh Athletic Club on November 12, 1892.

The rules for the first college game were very different from the college football we know today. Firstly, carrying or throwing the ball was not allowed; the main objective was to kick the ball into the opponent’s goal (similar to soccer today).

In the 1870s US colleges tried to come together to agree a standard set of rules so that they could more easily schedule games against each other. Prior to this, each college played slightly different variations of the rules. Whilst most colleges had been pushing to play a form of football that was similar to soccer, Harvard resisted, instead wanting to play a rougher game where the player could carry the ball under certain circumstances instead. After playing a game of rugby against McGill, Harvard quickly took to these rules and over time this began to morph into the modern American football rules.

In almost all other sports, minor leagues are where the younger and less experienced players get to develop their skills before being signed by a team in the major league. This is common across most countries, as well as most sports.

College football is an exception, acting as the training and proving ground for new talent. This created the need for the NFL Draft, since players cannot be signed up to development programmes earlier in their careers.

At a time when soccer and rugby were growing in popularity, American colleges could have just as easily opted to play one of those sports. Instead, due to some prominent individuals like Walter Camp and some stubborn players at Harvard, we instead have the uniquely developed rules of American football. Colleges have done well to maintain their prominence in the sport, despite the phenomenal growth of the NFL.