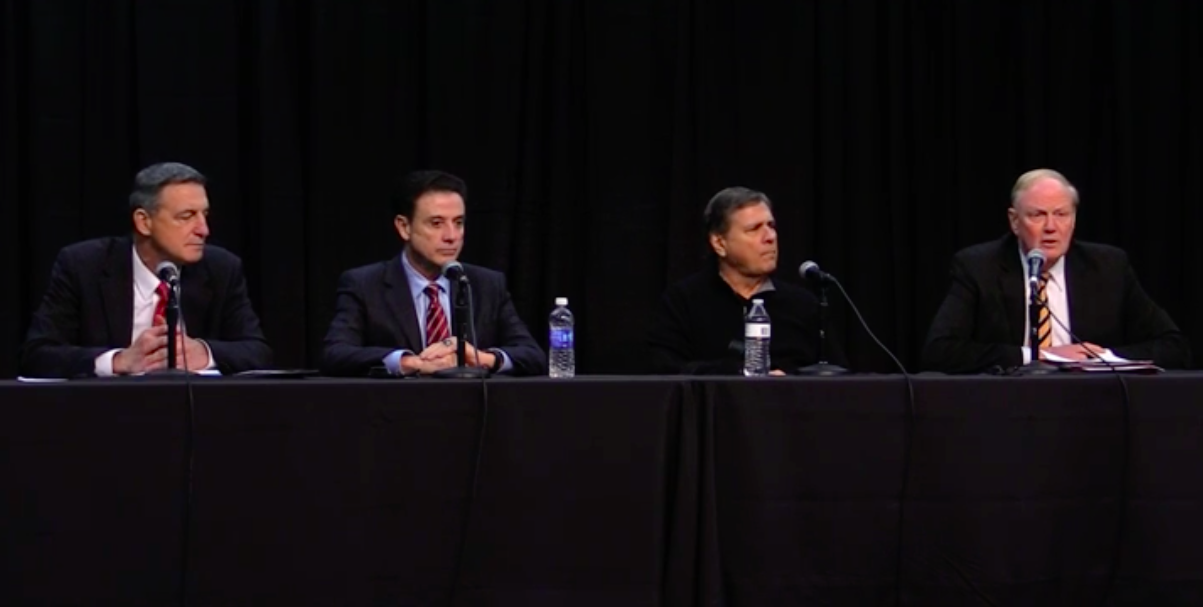 Something changed this week in the course of the investigation into the University of Louisville basketball program, making it seem to be much more than a case of a former player paying prostitutes to entertain basketball players.

The decision to take the dramatic step of suspending all post-season play came quickly. So quickly in fact that one has to believe the investigation uncovered much more serious violations.

President Jim Ramsey indicated that the school was made aware of information on Thursday that compelled the University to take immediate action. There was no other recourse, no possibility of the University allowing this to go away. The situation had gone past allegations to tangible evidence. 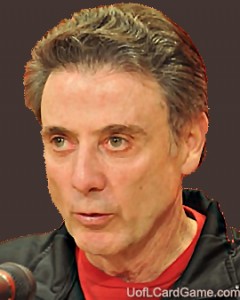 The evidence was so alarming that:

— Ramsey believed he had to take action the very next day, no waiting around for the NCAA to conclude its investigation.

— Ramsey was willing to take the full brunt of the negative reaction from UofL fans, many of whom will believe he has overreacted.

— The post-season opportunities for Damion Lee and Trey Lewis were expendable, denying them any opportunity of realizing their NCAA dreams.

— The ban had to include both the conference tournament and the NCAA tournament this year. No waiting until next season, no taking any chances on lesser punishments, like reduced scholarships or coaching suspensions for a few games.

— Rick Pitino would not be given a chance to protect his program, with a team he believed was very special and could have gone a long way this season.

One is left to conclude the new facts indicated that the situation was much more serious than a few college students involved in sex parties with strippers and prostitutes. Whether there were more individuals involved than Andre McGee remains to be seen. Whether the issues involved more than just sexual encounters is open to speculation.

The really sad part is that Tom Jurich, Rick Pitino and the current players still seem to have no idea about what actually went down. They still have not been informed about the new information the university uncovered during the investigation. Nor were they ever permitted by the NCAA to ask any questions of anybody, including their players and staff.

One had to feel sorry for Pitino at the Friday news conference, so staggered by the news that he resorts to talking about his early days at the University of Kentucky, rescuing that program after probation.  What he fails to realize is that UK fans rejoice over any misfortune that occurs at UofL or to him personally. Not the time or place to be discussing his “glory” days in Lexington.

Jim Ramsey knows the controversy has taken a toll on the University, on him personally, and on Jurich and Pitino.  What he learned Thursday, however, left him with no other alternative than taking swift and decisive action. Brace yourselves. We haven’t heard the worst yet.